What is Acute Encephalitis syndrome? 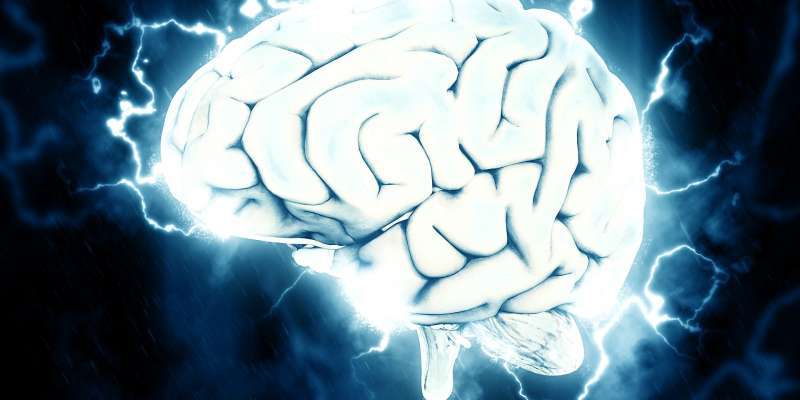 Acute encephalitis syndrome, also known as chamki fever is the inflammation of the brain affecting neurological functions. It can be caused by a virus, bacteria or parasite, etc. It started with symptoms like the onset of fever and mental disorientation.

It usually affects children with a weak immune system and malnourished body. The most vulnerable population includes children age 1 – 5 years.

The outbreak usually occurs between April to June in monsoon seasons when the mosquito population increases and leads to water-borne diseases.

It is characterized by the onset of high fever and vomiting affects malnourished and children with a weak immune system. The symptoms are followed by mental confusion and disorientation.

Studies show that the cause of death is hypoglycemia in malnourished children. 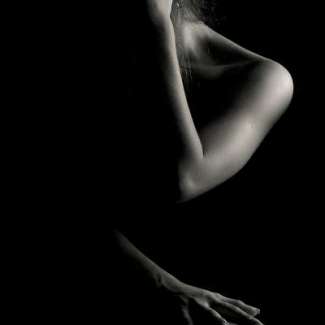 Breast Cancer is one of the leading diseases in India. There are various symptoms to detect breast cancer.