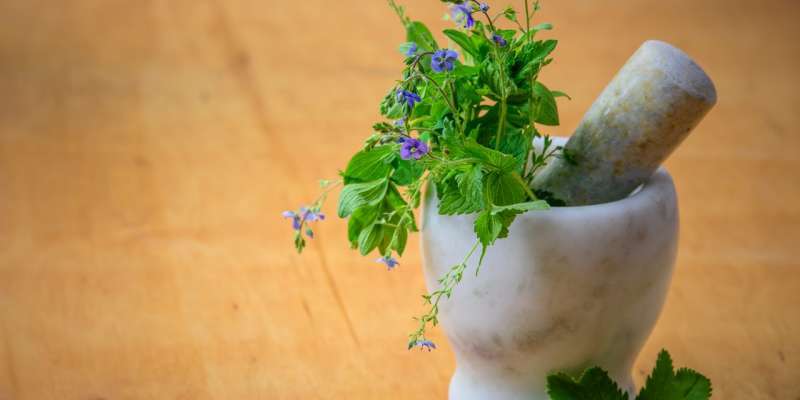 Photo by PhotoMIX Ltd. from Pexels

﻿Ayurveda is more than just a popular form of alternative medicine. It is a system of holistic healing unlike any other. Life in Ayurveda is conceived as the union of body, senses, mind, and soul. It is one of the world's oldest holistic healing systems. It was developed and practiced more than 5,000 years ago in India. The word Ayurveda derived from AYU and VEDA. AYU means life VEDA means science or knowledge. Ayurveda means the science of life.

The primary goal of Ayurveda is to promote good health. Though there may be Ayurvedic treatments that are specifically designed to cure certain types of diseases or health problems.

The universe, as well as the human body, are made up of five basic elements collectively called ‘Panch Mahabhootas’. These are Aakash (Ether), Vayu (Air), Agni(Fire), Aapa (Water), and Prithvi (Earth).

Every substance contains all five of these elements. That said, in a given substance, one or two elements are typically predominant over the others.

The sixth mandatory component of life is Atma (life spirit) without which life ceases.

Body Type according to Ayurveda

The human body is made up of Doshas (Bio-humours), Dhatus(Body matrix), and Malas (excretable products).

There are 3 types of Doshas together called Tridoshs. They are physiological entities of the body that are responsible for carrying out all the functions of the body.

All three doshas are present in everyone, but the ratio between them varies from person to person.

Dhatus are the structural entities of the body. These are:

Shukra (Hormonal and other secretions of genital)

Agni (Metabolic fire) is in thirteen different forms and carries out the whole metabolism of the body.

The waste products of the body which are excretable are produced in the body as by-products of metabolism. These are known as malas which include:

The treatment in Ayurveda is to bring equilibrium of normal functions of Doshas, Dhaturs, Malas & Agni. It means that when Dosh-Dhatu-Malas and Agni are constantly in a state of functional equilibrium, then health is maintained. Otherwise, the distortion of the equilibrium results in diseases. An erratic lifestyle is believed to be one of the basic causes behind the failure of the mechanism of maintaining equilibrium.

It is said that the best treatment is Nidana Parivarjana i.e., to abstain from the causative factors.﻿