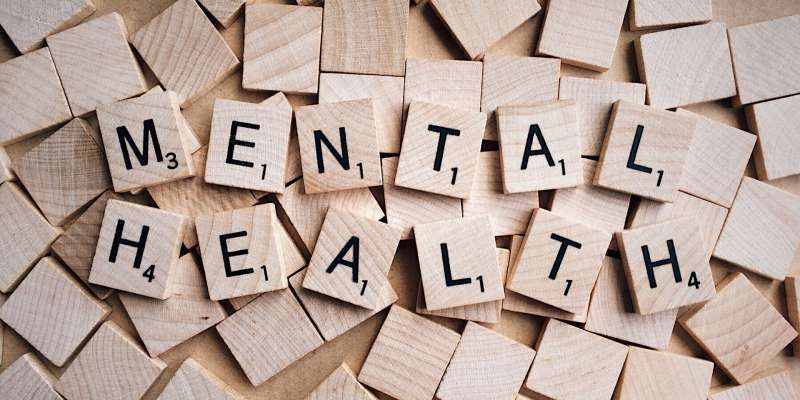 ﻿﻿﻿﻿﻿﻿Mental health is a person’s mental condition that includes social, psychological and emotional status which affects how we think, feel and act in day to day basis. The term mental health is frequently misunderstood and associated with negative characteristics of mental health. In recent years, depression, anxiety, dementia has become synonyms with mental health.

Mental illness is currently one of the biggest challenges in public health, which is mainly affecting the youth, or people who are in the age group of 20-30 years. Both urban and rural India's healthcare system is incapable to tackle the root cause problems behind mental health issues. Around 69% of the Indian population lives in rural areas where the lack of health infrastructure and myths make this disease a social issue rather than biomedical. Sociodemographic transition leads to changing health in people that give rises to newer health issues. The stigma attached to mental illness while seeking healthcare is one of the issues behind many cases left untreated.

Lack of health infrastructure and political commitment towards mental health in rural areas has a far-reaching implication on the development of a country. Mental health has cultural meaning embedded that how society responds to afflicted persons and influences the experiences. The cultural meanings influenced the way in which illness is experienced and how the illness is depicted, social response, etc. It becomes more difficult for an afflicted person to manage the stigma than illness. The stigma also limits access to treatments and affects relations and identity.

Half of the mental illness begins at a very young age but due to unawareness and lack of support lead to most cases go undetected and untreated. Suicide, depression, drug abuse are leading issues related to mental health problems among the youth of India. An unbalanced diet and lack of physical activity also have an impact on mental health.

How to deal with it?

Early identification of symptoms helps individuals to cope up with the coming challenges. This problem can be prevented by raising awareness and understanding the early warning signs and symptoms. Psychosocial support that helps individuals to share and manage their problems is required at the individual and organizational levels. Services that make young adults feel empowered and connected should be developed.

More and more people should be trained in mental health support who can detect and manage mental health disorders. Promoting awareness on mental health as a health problem, not as stigma helps people to understand and develop modules to support the individuals at individual and community level both.

The national mental health programme aims at encouraging awareness on mental health through community participation and ensure the availability of mental healthcare services for every section of society including marginalized and vulnerable groups without being discriminated against. The NMHP (to be implemented at district levels) consists of the following components:

1. Early detection and treatment of a mental health problem

4. Monitoring and record-keeping of cases

With these, other components like the modernization of state mental hospitals, the extension to more than 100 districts from 27, etc. were added to NMHP.